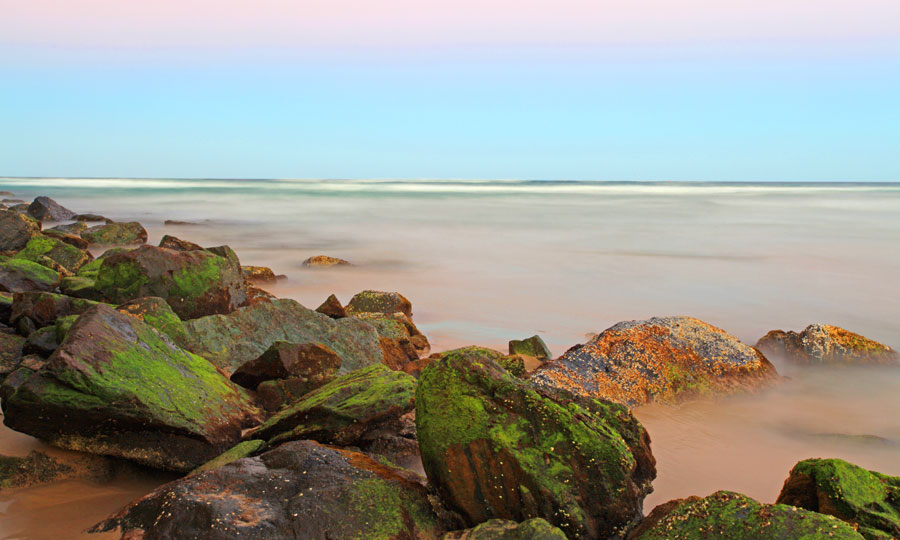 The Southport Spit, on the Gold Coast, referred to as “The Spit” Gold Coast holds a special place in the hearts of locals and tourists, and it’s easy to see why.  Located only 5 minutes away from Surfers Paradise, it’s only a short drive to this tucked away Gold Coast gem.

The Spit Gold Coast is one of the only dog friendly beaches on the Gold Coast, on any day you’ll find Gold Coast locals and their four-legged friends lapping up the sun, sand and surf. It’s also a popular area for surfers, providing good beach breaks regardless of swell direction.

Fishermen are known to flock to The Spit’s jetty that extends out into the seaway. The jetty is a part of the Gold Coast sand pumping system, and is also popular for an afternoon stroll.

If it’s a relaxing beach day you’re after, there’s 5km of perfect sandy beach to spread out on. The Surfers Paradise skyline sets a beautiful back drop for The Spit Gold Coast so make sure you bring your camera for sunset!

The Spit Gold Coast – Pirates of the Caribbean

The Southport Spit was featured in the fifth Pirates of the Caribbean movie, “Dead Men Tell No Tales”. Hollywood Royalty, Johnny Depp, was seen shooting at The Spit along with his cast and stunt doubles. Make sure you check out the film to see the infamous Captain Jack Sparrow and his ship “The Dying Gull” on the shores of the beautiful Gold Coast.

Swimming at the Spit

Make sure you swim between the red and yellow flags which indicate that the beach is patrolled. The Spit has 2 patrolled lifeguard towers located at:

Please note all beaches are patrolled during Queensland school holidays.

Surfing at the Spit

The Spit can provide gentle whitewash waves for beginner surfers in the shallow nearshore area to the north of the jetty.

Whether you’re after a day filled with action and fun or relaxation and peace, The Spit Gold Coast offers something for everyone and is the perfect escape on a summers day.

The Best Farmers Markets on the Gold Coast

Best Farmers Market The Gold Coast is well known for the theme parks and amazing beaches, but there is much more on offer than initially me...

Salt Grill by Luke Mangan Best freshly baked bread in Surfers Paradise is a well-kept secret unless you know where to look. There are baker... 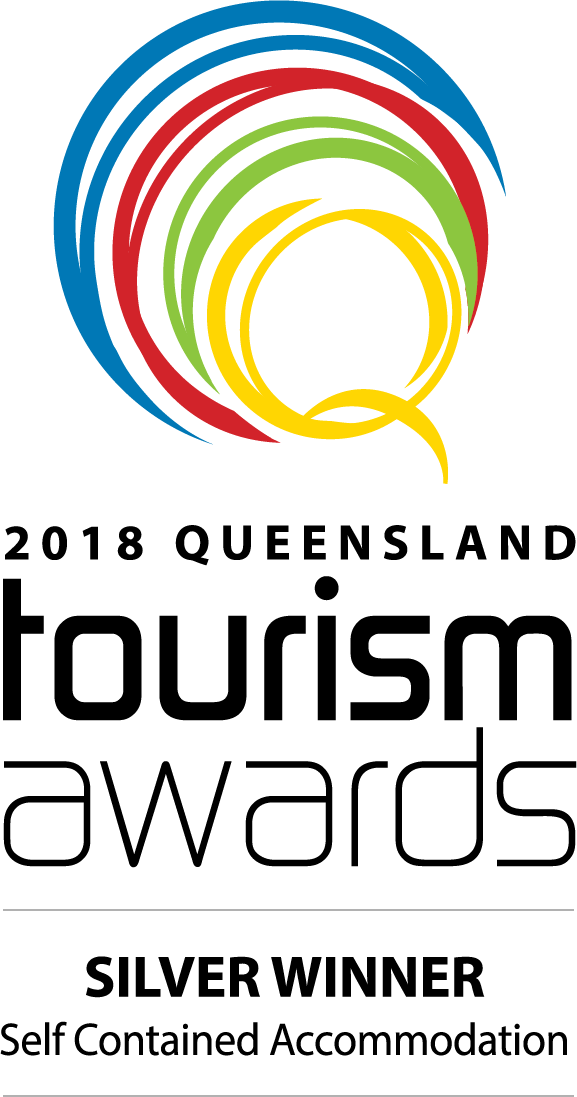